A Dive Into Forced Air Systems

Forced Air systems are popular amongst homeowners and business owners throughout the United States because they can efficiently heat or cool any room. Because the Phoenix area residents usually worry about cooling their homes and businesses, we will focus more on the cooling aspect of forced air systems.

These systems start outside with a condenser (the metal cube you see outside houses and businesses). The condenser grabs the air and is pushed inside. The forced air system circulates cold air through a relatively simple network of supply and return ducts. As time moves on, the cool air naturally becomes warmer. The air then flows back through the central air conditioner through return ducts. This cycle repeats as long as you have your system running. This allows constant cool air to be able to run throughout your home or business. 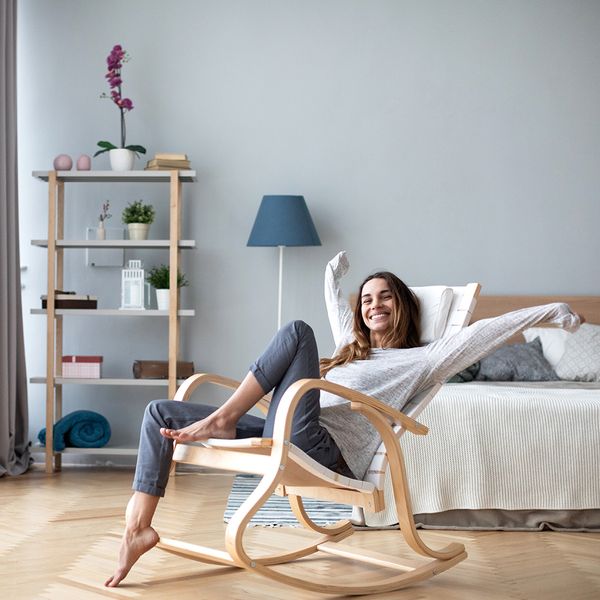 Call For A Free Consultation!

If you are a homeowner or business owner who is looking to get a new forced air installation, keep in mind that it is a relatively big project, so you should plan accordingly. Replacing forced air systems take less time as the routes for the ducts have already been planned and installed. Brand new installations require planning and routing ducts throughout your home or business. Our certified HVAC technicians do full installations efficiently and professionally, but it is still regarded as a relatively big project. 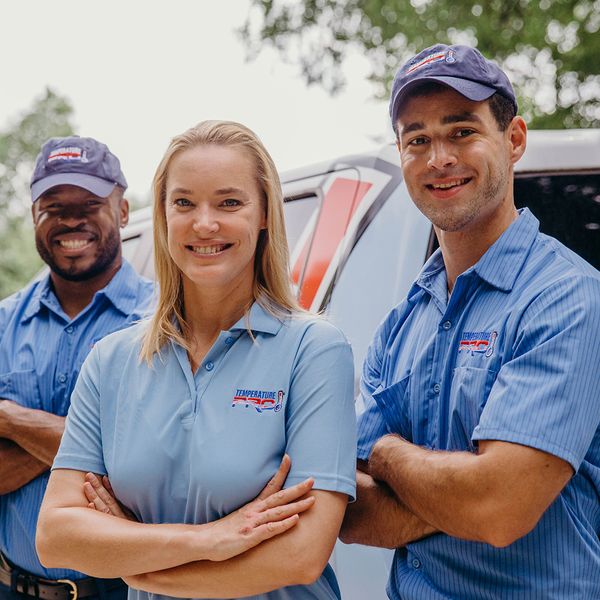 Having yearly forced air system maintenance is a sure way to avoid those costly repair trips. We not only check your condenser but make sure that your ducts are cleaned. It is vital to have clean ducts as allergens, bacteria, mold, and other potentially harmful substances can live in your ducts. This decreases your indoor air quality, which does not make for healthy conditions for your family or employees and customers. Yearly maintenance is important to avoid this.

TemperaturePro is the business to go to in the greater Phoenix area if you need a forced air system installation, repair, or maintenance service. Our team is certified, highly trained, friendly, yet professional. Our mission is to provide businesses and homeowners with a cool and comfortable place indoors. Contact us today for a free consultation.